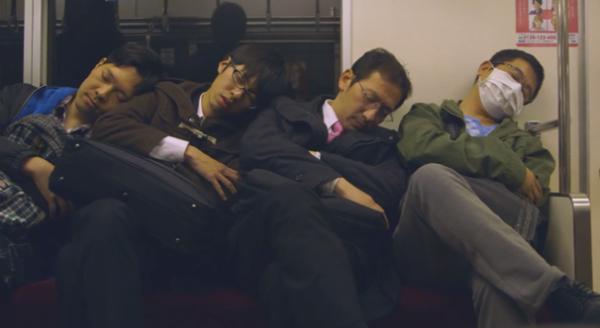 Japan; the one country in the world that I have longed, longed, to visit for decades. I cannot put my finger on the moment when I first wanted to visit Japan; childhood I think.

I was given a set of books by my grandfather, one of which was about Japan; its otherness absolutely fascinated me. My father used to talk of the horrors committed by Japanese soldiers in WW2; they had a fearsome reputation, but I was somehow convinced that they couldn’t have been the only ‘bad guys’. Over the years, I have dipped in and out of my love affair with this distant land; Books, Films, Manga/Anime, Sushi, Textiles, Crafts, Comics etc. 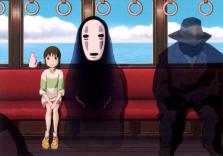 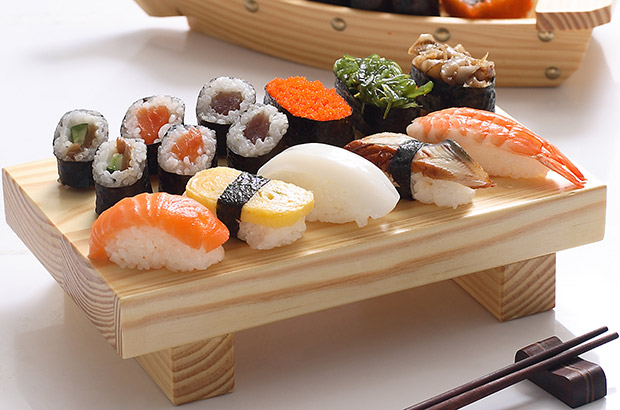 But what of modern-day Japan?

It is a country of contradictions, fascinating customs, beauty and respect. Japan arrived relatively late to the ‘Westernisation party’. They had had connections with the Dutch and English since the 16th century, however, it was the Americans (Commodore Perry), who literally forced Japan to open its doors; to trade; join us, or suffer the consequences was the implicit message from Perry’s massive fleet.( I equally loath and thank the man)

An island nation of 127 million, Japan is notorious for its ultra-strict work culture, and for being so safe even its Yakuza gangsters do not carry guns – much. The murder rate is the third lowest in the OECD (Organisation for Economic Co-operation and Development), with fewer than one thousand homicides in 2015. In that same time period, the US – a country with a population less than three times the size of Japan’s – recorded fifteen times that many. Japan is one of the safest countries in Asia, and its murder rate of less than one per 100,000 is the lowest among industrial nations (* compare with South Africa – The murder rate since 2011 stayed at around 32 per 100,000 but the number of murders has increased with increases in population. South Africa also has one of the highest rates of rape in the world.)

And it just keeps on getting safer. 2015 saw the lowest rate for every single type of crime since 1945. Tokyo is ranked as the safest city in the world. Osaka is ranked as the 3rd safest. Greater Tokyo is the second largest urban habitation on the planet, so that’s one heck of a verdict. 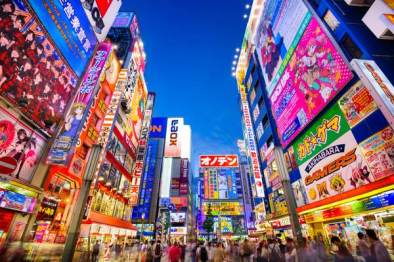 Street crime is practically non-existent there, and drug use is low. This is largely attributed to the culture of Japan, as being known to use illegal drugs or being sentence to prison would be considered of bad character.

According to the United Nations, in their report called UN Chronicle: The Atlas of Heart Disease & Stroke – Japan has one of the lowest rates of coronary heart disease in the world. 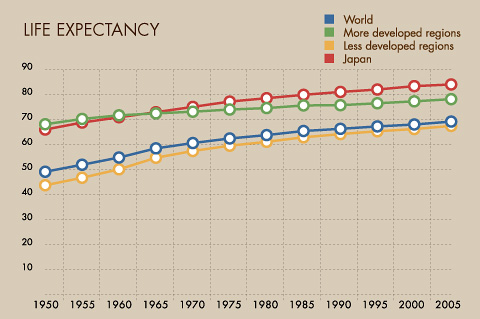 Japan is well known for its politeness and good manners. Not only that, but Japanese culture is also extremely efficient. Japan is a busy country but is well organised. 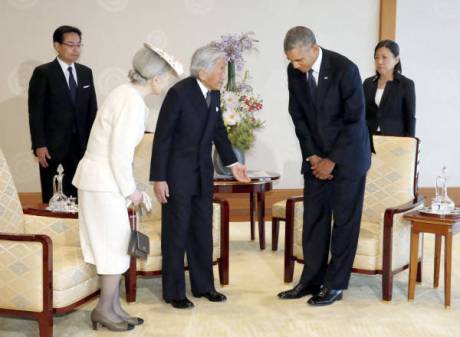 The Japanese take hygiene seriously. You will hardly see any rubbish on the roadsides – even the trains are clean!! In Japan, not only they are clean, everything is in perfect order and neat as well – well trimmed trees, for example. 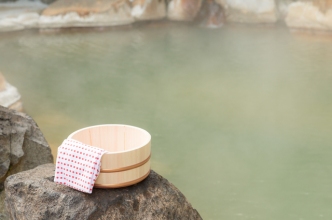 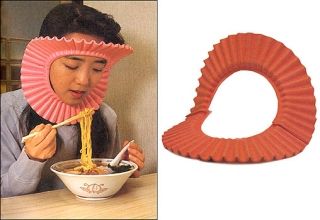 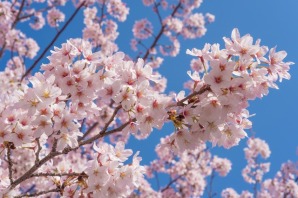 Temple bells, the stone gardens, the bamboo, and the torii gates instill a sense of peace and serenity. And teenagers can be seen paying tribute at shrines as often as older generations. Respect for tradition and culture runs deep. 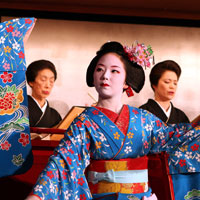 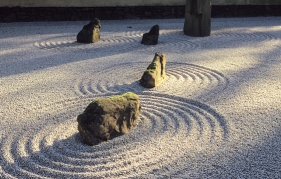 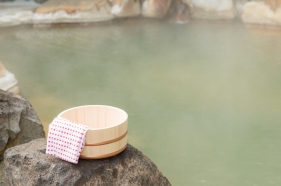 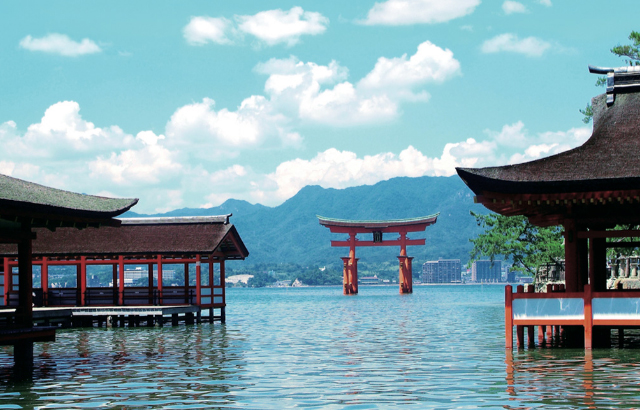 It has been reported to me many times by family and friends, that Asian countries always have much better hotel service than in the West, but, I read repeatedly, Japan takes it to another level. Bags are brought to your room. Towels brought up just because you might need extra. Hotel owners wave you good-bye. Everything is done with a bow. Everyone is helpful.

Don’t get me wrong, I’m not dumb; Japan has its down sides, doesn’t everywhere. But  I cannot help but be drawn to this place that is 9,406 km away. And the recent mini-series of TV shows by BBC 4 made me pine for it even more.

I think in the age of the ‘self’, the individual, me, me, me; we might learn a thing or two from the Japanese.

I would not describe myself as a political animal, but sometimes I just have to say my piece. But despite being a writer, I actually find in difficult to voice my political ideals and opinions, to formulate arguments without sounding like a simplistic child saying “But why mummy?”

Instead I have collected some wordsmiths together, to voice their opinions; which strangely, correlate to my own. Best of all are the letters ‘Dear Britain’ from the Guardian, written by 10 writers and thinkers from France, Sweden, Germany and more. I have to admit, a couple brought a tear to my eye.

It reminded me of that film, Contact, starring Jodie Foster; when she travels to the other place (I don’t want to give anything away to those who have not seen it yet), she says:

“They should have sent a poet.”

Irvine Welsh writes, in The Guardian (online): However we vote, the elites will win the EU referendum

“One cast-iron guarantee in our polarising age is that this unedifying chauvinism is only going to get uglier. The other certainty is that whether you back red or black in the tawdry, crumbling casino of neoliberalism, and whatever the slimy croupiers of the mainstream media urge, it’s the house that invariably wins.”

J.K Rowling writes:  On Monsters, Villains and the EU Referendum

And finally. Also in the Guardian: Dear Britain: Elena Ferrante, Slavoj Žižek and other European writers on Brexit. These European authors tell us what they think about the possibility of the UK leaving the EU. It is heart warming, truly.