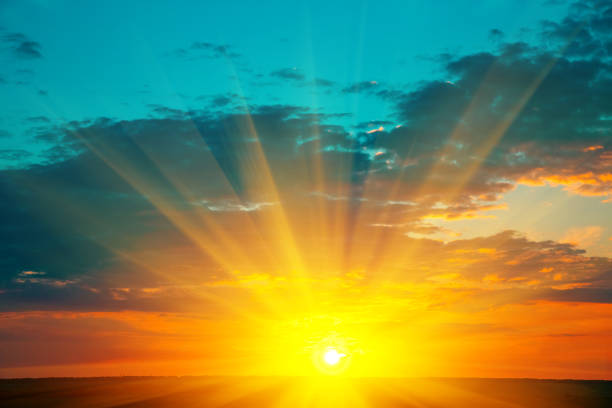 Hello! Happy New Year. And welcome to the first post of 2021.

It’s been a while, I know, but some of you will already be familiar with my haphazard, impetuous and remissful style of blogging. *shrug*

It’s been a tough year for many people, some of us have lost family and/or friends, some have been in a negative place emotionally – but I’m not here to talk about the gloom, let’s look forward and think positive.

At the turning of the year, many like to think about how we might improve ourselves; resolutions and so forth – I spent a lot of the lockdown period thinking this over already, and decided that I was extremely lucky, for tonnes of reasons which I am not going to recount here, instead, I want to think about the successes and future endeavours.

Last year saw me (finally) publishing my novel – Beneath the Skin. A Steampunk duology about an Indian-Irish airship courier who unwittingly becomes embroiled in the politics of a secret society within the British East India Company. Plus, I won our writing group annual in-house short story competition! Which came with a cup (still needs to be engraved).

Beaneath the Skin covers for Parts One & Two

I don’t make New Years resolutions, or all-encompassing lists of things -to-do, but I am determined to begin this year as I mean to go on, both personally and workwise. I will continue to watch my diet (lost almost 2 stone between Nov 2019 and Dec 2020), I intend to get more exercise (continue to do 40 sit-ups a night) and be more joyful and thankful for the simple things.

On the writing front: on 24th December I put in 2 submissions; one for flash fiction competition. On the 31st December, I submitted my novella to a publishing company, and on the 1st January, I submitted a sci-fi short story and a poem to two separate competitions.

I’m one of those writers who don’t seem to have one specific/favourite genre. And that’s okay. Where does it say that you should write just Romance, or Fantasy? I have a LOT of stories piling up in notebooks and stuffing my brain, and I don’t see why any of them shouldn’t be written – how well they are written is a different matter!

I read on social media, that some writers get stuck with their writing, they’ve finished a first draft, then sort of… dry up. Or think they do. I have only one piece of advice, that you’ve probably heard a million times before – keep writing – but I’d say specifically, WRITE SOMETHING ELSE. Unless you are contracted to create something within a certain timeline, you’re pretty much free to write whatever you so choose. If you find the juices drying up on a novel, pack it away and go and write a piece of flash fiction or a short for a competition. This is the key bit – FOR A COMPETITION. You will be pressured into writing in a different style or format than you’re used to, and have a limited time to get it done. A change is as good as a rest.

Looking ahead, I hope to get my current fantasy WIP completed and also the YA sci-fi novel completed. I’ve never done a book promo or anything like that, once I put something out there, it’s on its own. But I see that I’ve been rather negligent, so perhaps some of that will be going on too.

I have also decided to be less critical of other people (and myself). I converse with another writer on Twitter, we pointed out the fact that writers (and other creatives) put work before the public for more reasons than money (hell, if money was the aim, I wouldn’t write!) and sometimes that piece of work isn’t as good, when one looks back on it, as one originally thought. This is the nature of creativity, it’s always (or should be) going to improve as one progresses. Unfortunately, that means that people reading your ‘older’ stuff might find it full of faults.

In the meantime, keep writing, painting, filming, dancing, playing, singing, doing whatever it is you do, and have fun doing it. I wish you all a happy, healthy and successful year ahead.

Bless you for reading my nonsense.