It’s an exciting day for some people! Others are less so, and then there are the ‘meh’ crowd. All of North America will be treated to an eclipse of the sun.

I can’t get too excited as this eclipse will not be visible from the UK; many things are not visible from the UK, clouds and rain have a lot to answer for (as well as too much street lighting). I believe in London they might see a slight, partial eclipse – but I don’t live in London either! Besides, weather is dull, drizzly; British! Not conducive to astronomical activities.

Get your updates here: https://www.nasa.gov/eclipse2017

When we have had eclipses that can be seen in Britain, we mostly all see it at around a similar time. But as America is so huge in comparison, there is a kind of timeline of viewing which will peak at 2:44:59 pm EDT, when the moon obscures 71.6% of the sun; beginning at around 13:20 and ending around 16:00. 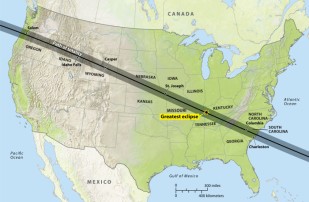 In the past, civilizations held differing views of the reason for an eclipse: dragons (China) or demons (India) eating the sun, dogs stealing it (Korea), a bear taking a bite out of it (Pomo; Native Americans), the sun was angry (Ancient Greece), the sun and moon quarreled (Inuit), a vampire tried to swallow it (Tatars, Siberia). There are those who still hold that it is a magical moment and traditions are carried out around the world to ‘reclaim’ the sun.

My husband is interested in astronomy. He also makes sundials; small pieces for the windowsill (hence name of his business Windowsill Art). He was contacted by a gentleman in America who is the head/secretary/leader (I don’t know what you call the person who runs an astronomy enthusiast society!) who asked for 38 sundials in time for the eclipse. He got to work. The number was increased to, I think 42 eventually. It took around 5 months to complete them. They were carefully packed off on their journey last month and arrived safely (no thanks to USA Customs!!!!)

I like the idea of the members of the society all turning up and this chap handing them a sundial each as they take their places; like children on a picnic getting a lunchbox! 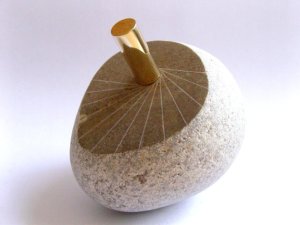 I am looking forward to seeing the videos/photos/news reports later showing hundreds of ‘those weird Americans’, waving their arms while painting their chests like something out of ‘The Wicker Man’ and wailing for the return of the sun. It so could happen!

Whatever you are doing today, have fun, protect your eyes, don’t whoop into your neighbours ear, and pick up your litter before you leave! 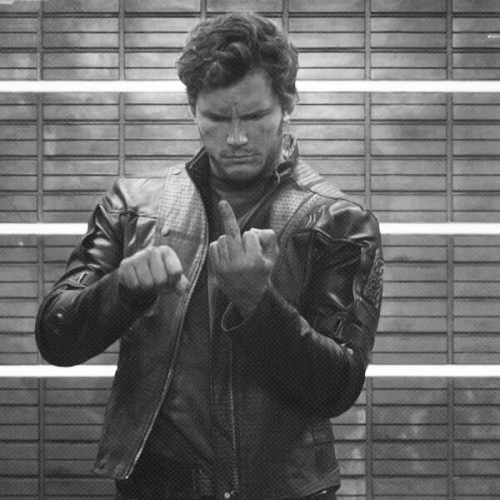 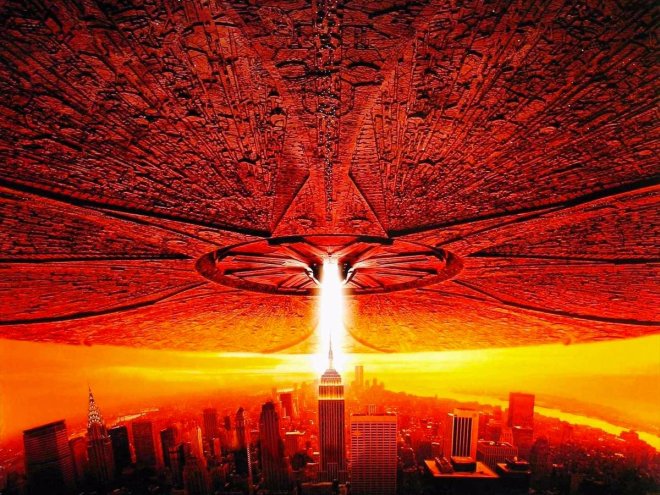 NASA is hiring a Planetary Protection Officer to protect Earth from alien harm!!

Apparently, NASA is currently looking for a Planetary Protection Officer to defend planet Earth from the threat of invading alien life!! True.

This is actually real government job! But before you get all excited, here’s what it’s really about – NASA needs a scientist to help fight alien life —but it is microscopic! The Planetary Protection Officer will be in charge of keeping our space exploration equipment free of contamination; from  earth microbes and also microscopic organisms from outer space that may be attached to returning equipment.

It got me thinking about what use I would be in a world that REALLY needed a Planetary Protection Officer. I have been a fan of science fiction stories for as long as I can remember.

I had comics and annuals of The Fantastic Four when I was a little kid. I grew up on a diet of Star Trek and Doctor Who. I love films like Contact (Jodie Foster) and Netflix series like The Expanse. And I suppose like many of us do, I place myself in the role of one of the characters; not always the MC, main character, when watching – it’s what makes us root for them.

I never wanted to be Captain Kirk, or Lieutenant Spock, strangely, I most aligned myself with Khan Noonien Singh.  Khan was a genetically engineered human from the late 20th century. He only wanted a place of his own – he was a major player in the Eugenics Wars, tried to take over The Enterprise – but was left, stranded on a planet that was toxic, his true love died and Khan blamed Kirk for the rest of his life. I know, I know, not entirely a nice chap, but I couldn’t help feel sorry for him.

“Ah, Kirk, my old friend, do you know the Klingon proverb that tells us revenge is a dish best served cold? Well…it is very cold in space!”

Later we had the redoubtable Captain Jean-Luc Picard and then Captain Kathryn Janeway. It took me a while to like Janeway, but when I did, I committed fully – but I never wanted to be her. I don’t think I am Captain material; even in my wildest fantasies. But was he, Khan, born bad or made that way?!

I think most of us fantasise the ‘if I could be…’ scenario when we watch films or read books. Super hero films being the most obvious. How many times have you had or overheard the ‘nerd’ conversation – “So, if you could have any superpower, what would it be?”

I haven’t got a clue – or didn’t have until I watched Heroes. Remember that one?

It was about ordinary people around the world discovering that they have super powers. Their lives intertwine as they work together to prevent a catastrophic future; who can forget ‘Save the Cheerleader, Save the World’? All the characters had a single superpower – except the evil guy whose ability was stealing everyone else’s – Sylar, played by Zachary Quinto, who late went on to be Spock! There was another character, Peter Petrelli who was a Paramedic, he was able to absorb other people’s abilities after touching them, albeit for a short while. So my chosen power is the ability to absorb powers from others (by Peter or Sylar’s methods! See! It’s Khan all over again!) 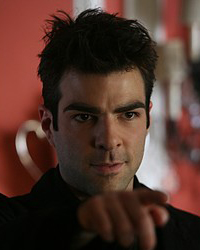 Among the Superhero canon, my all-time favourite was Batman. Who actually has no super powers, but was a billionaire highly trained physically and with ‘all the best toys’. Recently, my decades old devotion to the batty one has shifted – I still love him, still want to be him, but there’s a ‘new kid’ on the block for me – Deadpool. He is witty, tough, unpredictable, indestructible! Who wouldn’t want this? Oh, his face is a mess, like scary Halloween night in an abattoir mess, so he has to wear the mask. Would he ever work for NASA? I don’t think so. Would he ever fight to save the world from aliens, sure, if there was something in it for him I suppose. That something is his girlfriend, Deadpool after all, is a romantic; a scary, loopy, kick-ass romantic, but a romantic none the less. I think that’s what would drive him to save mankind.

But what about the ordinary folk, I hear you say, what about those who have no ‘special abilities’ and want to help save planet Earth from those pesky space invaders? I.E: YOU and ME? What sort of people will we need? Thinkers?  Muscle?  Builders? Carers? I know we need them all, but for the sake of my stupid argument, and in keeping with stories; there is only ever 1 hero, who will it be?

Some ideas for ‘ordinary’ people  – (other defenders of Earth are available)

Frodo Baggins – The Lord of the Rings

Peter Quill – Guardians of the Galaxy 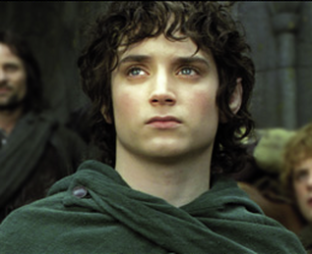 I am surprised to see not one but 2 librarians in there, plus a librarians assistant (Rincewind, he never mastered wizardry and so helps out The Librarian – an orangutan)

‘I may not be an explorer, or an adventurer, or a treasure-seeker, or a gunfighter, Mr. O’Connell, but I am proud of what I am… I am a librarian.’

Forget the words of Bonnie Tyler – “I need a hero, I’m holding out for a hero ’til the end of the night” or Tina Turner – “We don’t need another hero,”

Let the ‘little people’ be the hero’s (Good grief, I sound like something from Team America!)

Ever fancied yourself as a bit of a hero? How about the protector of mankind? If you had to choose a non superhero to be our Planetary Protection Officer  who or what would you be?! And why?

...Walking on a fine line between many worlds...