Apologies for the huge gap between my last post and this – it’s been a busy time.

We haven’t quite reached the end of the month – but – I have hit the 50,000 target with five days to spare.

It’s an odd sensation, a combination of exhilaration; I did it! I finally did it! And, What now?

I am sure that if you have been following my blog for any length of time, you will be aware of NaNoWriMo – National Novel Writing Month. There are around 400,000 writers taking part, it’s a wonderful image isn’t it? People from all over the world, from all walks of life, busy beavering away at their stories.

To describe it as a race doesn’t quite do it justice. To talk about competitiveness only grazes the surface.

When you take part in NaNoWriMo, you can, if you wish to, award yourself Personal Achievement Badges; Planner/Pantser/Procrastinator/Word Sprinter and so on. You also gain Earned Badges; Word Count/Update/Winner. You can also add Buddies. I know, it’s tres American, but it can be a device that helps you get through the difficult times.

I have eight Buddies, I don’t get in touch with all of them, but this year three in particular have been on this journey with me – and that’s the point of having Buddies. Three of mine are based in America, one in France, two in the UK and the others haven’t posted their locations. Amy, David and Kristi and I have, this year, mailed each other throughout the event. Congratulating each other on reaching benchmarks, 10,000, 30,000 etc. We have spoken of time – not enough, word counts – falling behind, and emotional barriers – varied.

It reminds me of a tribe I once read about, and watched on TV many years ago – ‘Millennium: Tribal Wisdom and the Modern World’ by David Maybury-Lewis. (The Xavante of South America I think it was, but I cannot be absolutely sure.)

This community held a race each year. Everyone took part who wanted to – from the smallest kid to the oldest tribal member. An exciting event where everyone gathered at the starting line amidst cheers and joyful shouts. And off they went, running. I remember watching this really elderly man fall midway. The race slowed down. A couple of others came and raised him up and continued to run alongside him, everyone, every single participant crossed in a muddled lump of laughing and cheering.

The point was, the race was symbolic. They were sort of competing against each other, but more importantly – they were running the race together, as one. It was an analogy of life.

In the NaNo writing event, we all compete against ourselves. We push to reach that Finish Line ahead of others, but at the same time we are supportive of each other. Should someone not make it, then that is okay, they have written something and that’s what matters. We all begin with different skills at different levels and that is to be expected and appreciated.

So it is never an ‘In your face!’ moment. It’s a kind of ‘Phew! I made it. And you can too.’ moment. It’s not only about the individual; you, but about interconnectedness.

Last year I did not reach the Word Count goal – but I had never intended to. It was a 30,000 word novella. The previous year, my first NaNo, I hit the goal in good time – but – and this is important to remember for all participants – I am still writing it! When NaNo ends, the writing doesn’t. 50,000 words does not a novel make. And it will depend greatly on which genre one is writing in. Just over that word count might be a YA fiction story, but if it’s fantasy your writing, which is what I am doing this year, then I’m only half way there.

And so on and so forth.

As with life in general.

Good luck to all those still working at their word counts, but remember, that reaching it is only one stage in the life of a novel.

For those readers not familiar with this acronym, this is – National Novel Writing Month. An annual event lasting the whole of November for writers to encourage us to attempt 50,000 words in a month – no research, no editing, no worries – just write.

This is my third year of taking part. Previous  years I wrote a sci-fi story and a historical/magical realism story. This year it’s fantasy.

It’s RPG Writer Workshop month. A new pilot programme being run by Ashley Warren to help gamers write a ‘one-shot-game’ before the first week in December. Game writers range from absolute beginners; never played TTRPG (Table Top Role Playing Games), to those who have already had work published and sold.

This is the first time -obviously – and although I’ve played Dungeons & Dragons for around 30 years or so, I am WAY behind with the changes that have taken place in this scene. Plus, it’s all online, so digital comms, chat rooms, etc are a challenge!

FutureLearn  is currently running a course title, Understanding Depression and Low Mood in Young People. It’s running throughout November only and it’s something that will be useful for the job I am employed in – Learning Support Assistant.

This is probably the easiest of the three as I need no tools, except my laptop to access the course.

I have to say, I do not know how many people are on each of these courses, but combined, it’s thousands – NaNoWriMo itself gets around 500,000 writers enrolling. As someone who is not au faix with Discord, or chat rooms, or, let’s be honest, any digital technology beyond TV’s before the advent of the remote control, I do struggle, but people are so helpful. Really. The number of times I’ve posted in the wrong place, been unable to find something, couldn’t do whatever needed to be done – someone has ALWAYS come to my rescue.

I hadn’t really thought this through when I signed up for all these online courses. In previous months; the build up and promotion of these courses, I had paid very little attention to the time they all took place.

Of course, I just had to do NaNo again. And wouldn’t it be cool as a writer to be able to design/write games and sell them? Yup – sign me up for that too. And what opportunities are there for what essentially boils down to free training?! Most industries provide staff training, but that little extra you do yourself always goes down well. So, yeah, I’ll do another course to help me do my job better.

So I find myself now, a mere 9 days into November, staring at blank docs. A kind of numb terror creeping up on me….how am I ever going to get 50,000 words written before the months end? How can I read a whole new rule-set for games and make a decision. How do I complete ‘Thinking Diary’ when my brain is turning to cheese? How can I go to work and give my best to those who rely on me? I know, thinks I, I’ll write my blog – as if I don’t already have enough writing to do -but the folks will be waiting for something, some pearls of wisdom, some amazing insight into creativity and gardening – phtuh! – no pearls here folks – brain, cheese = panic… 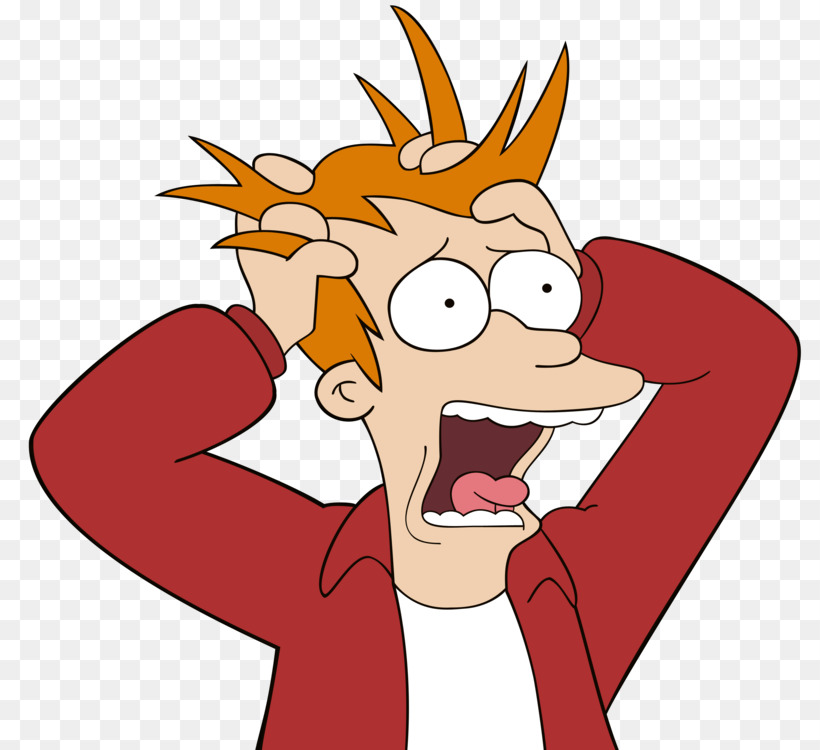 What if I get some hideous cross-over like in a 50’s B-movie!!

Characters from the RPG workshop sneaking into the NaNo story and developing depression!

The low mood student wends his/her way into the game writing and ruins the jolly humour!

My NaNo protagonists burst free and run amok amongst the comments section of well-meaning, kind-hearted people studying on FutureLearn, swords flailing, and continue the charge into the RPG workshop, dog-lock pistols ablaze – there’s bullets and documents flying…people fling their laptops aside as a black-eyed soldier leers from a video of a gentle soul telling his tale…nascent character ideas from the minds of newbie gamers are quickly laid to rest by a swift and smartly placed stiletto blade…and the Dark Order find an in-road during all the mayhem and the seeds of disorder are planted and then the NPC’s take over and…and…

but that’s never going to happen!!!!

Oh, hey, remember that pearl of wisdom? Let me know if you find it! Right, I’m off to dig a hole and scream into it.