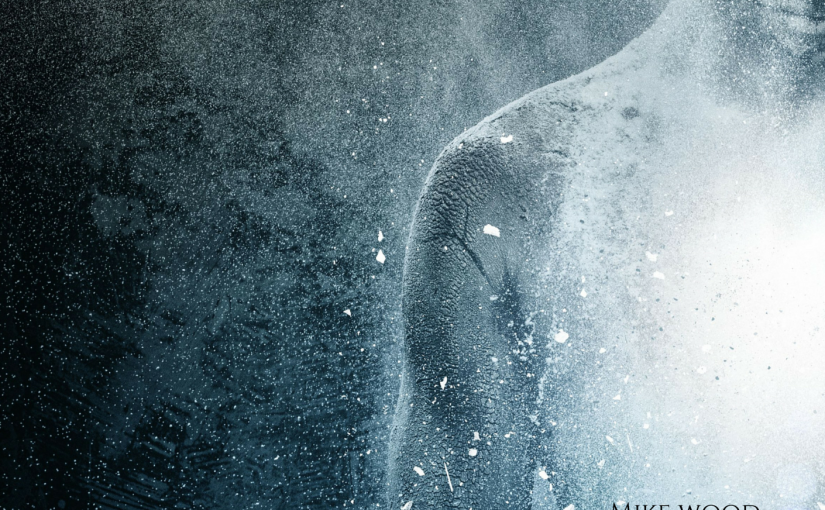 Can quite possibly boast some of the best cover art in this style of magazine.

The third issue of this speculative fiction magazine is out now on Amazon Kindle and in Paperback at Amazon and CreateSpace . Issue 3 features another mix of ten stories from award-winning to new writers from around the world. I am delighted to be included in this issue, alongside Mike Wood who is also a member of Wirral Writers club. Mike has written many sci-fi stories that have been published across various mediums,  (plus, the really delightful “Travelling in a Box”, about his family holidays in tents and finally a caravan.)

The Singularity, I believe is one to keep your eye on. It’s editors have a sharp eyes for interesting storylines, and a good sense of humour (as evidenced by my inclusion!)

Extract from the Deserted Island section: The experiment had been an opportunity to study history ‘up close and for real’, he’d said. Not the distorted version that surrounded the university, nor…

Good afternoon everyone,
I am very pleased to announce the publication of Rambunctious Ramblings first volume of short stories. After a bout of contests run in 2015, these are the winning stories compiled into a single anthology. Aaron Hughes, Managing Director of Rambunctious Ramblings Publishing Inc, and his team, has compiled an eclectic and interesting set of short stories for this first volume.I am very proud to be one of those selected.

2015’s Twenty Short Story Contest winners assembled in one place. Five stories from each category (Super Powers, Deserted Island, Horror, and Labyrinth), including the top winners of each contest shown below.

The Era of Super Weapons – Roger, America’s super-soldier, embarks on what seemed a routine mission –until his enemies turn to allies against a horde revealing information that will turn the entire world on its head.

Synchronysi – A steampunk masterpiece. After her volunteer operation, a woman awakens to a world made entirely of tine crystals. As she travels the shining island, the product of her surgery reveals much more than she may be able to handle—neither the land of crystals nor the world from which she arrived are exactly what they seem.

Terrors Great and Small – A couple barricades themselves in their home to escape a viral outbreak carried by mosquito bites. As the days of panic and solitude stack up, they battle with both their own crumbling sanity and the terror of what really awaits them beyond their front door.

The Walls Are Alive – in a world where violent offenders are placed in a deadly, automated labyrinth—designed to let no one escape alive—the labyrinth’s caretaker steps inside for a routine maintenance. When the automation turns on him, he’s forced to run the maze like all the criminals he’s sent to their own demise.

Just as it says, Collective Ramblings is a collection of various works, an anthology. In 2015, we completed our quarterly writing contests, each with its own theme. For each theme, the five best entries were selected from the contest to have their works published. All twenty stories have been compiled into this book for your reading pleasure. The four contest themes were:

We know everyone will love these imagination-stretching stories, that are filled with suspense, bravery, and danger, as much as we did.

THE PRIZE THAT THE AUTHOR WILL BE GIVING AWAY:

The tour dates can be found here:

Rambunctious Ramblings have produced their first compilation. Very pleased that one of my short stories is included. 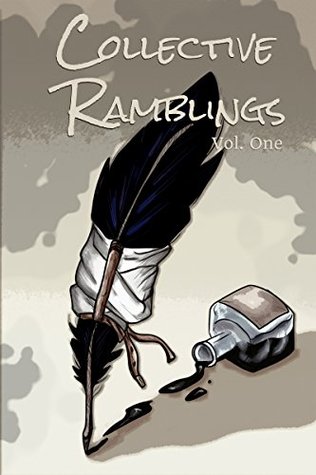 Collective Ramblings Volume One is the first in an annual short story compilation by Rambunctious Ramblings Publishing Inc.